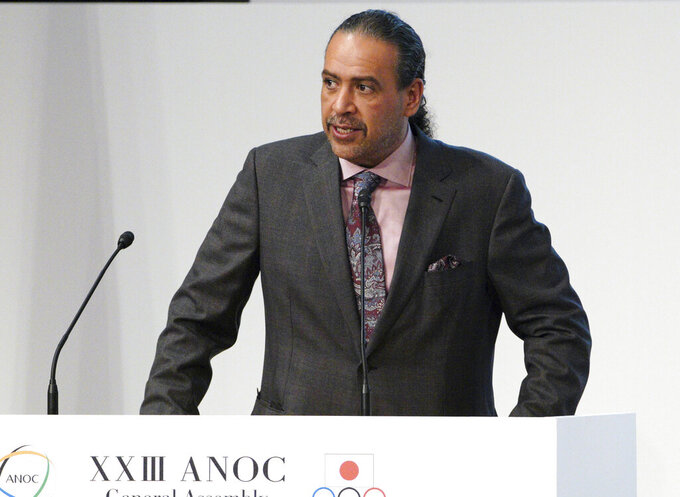 By Barry Wilner an hour ago
By Leanne Italie 2 hrs ago
By Joe Reedy 12 hrs ago
By Anne M. Peterson 18 hrs ago
By Dave Skretta 22 hrs ago