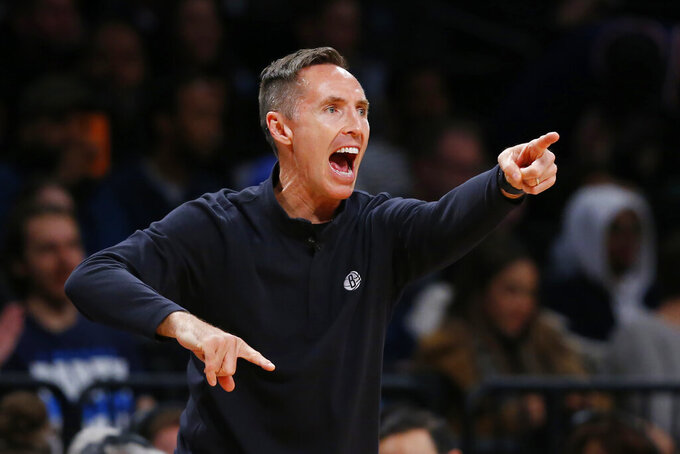 The Dragons on Wednesday confirmed Zhu Songwei, Ju Mingxin and Liu Xiaoyu have signed from the CBA, joining the new club which will be based in Manila for Season 1 of the EASL.

The eight-team league will launch in October and feature the winners and runners-up from the Japanese, South Korean and Philippines leagues as well as the Taiwanese champions and the Bay Area Dragons, who will also be playing in the Philippines league.

Zhu, a forward who played with Sichuan in the CBA and was the fourth overall pick in the 2020 CBA draft, said he's looking forward to the challenge with the Dragons and “being part of the new face of Chinese basketball.”

Ju, a 10-year CBA veteran who has spent the last three seasons with the Shanghai Sharks, said the lure was being part of “the first fully professional Chinese club to play internationally.”

The Bay Area Dragons have recruited players from across greater China.

“When we started building this team, we wanted to aim for a mixture of youth and experienced guys. Ju Mingxin is the perfect balance in this mix," Dragons head coach Brian Goorjian said. “His years of experience in the CBA will be a huge asset for our team, and he is also only 29 . . . He’s stepping into his prime years as a player.”

Goorjian, who coached Australia's national team to a bronze medal at the Tokyo Olympics and has been a multiple coach of the year winner in Australia's National Basketball League, will also be reuniting with Liu Xiaoyu.

“The Dragons are a one-of-a-kind team," he said. “I previously played under Coach Goorjian with Shanghai and I’m very excited to be back with him.”

Liu Chuanxing, a 22-year-old, 2.25-meter (7-foot-5) center for China’s national team, was among the first 10 players who signed for the Dragons after a brief stint in Australia, where he was widely known as Big Liu.

The Bay Area Dragons will play exhibitions later this month before joining the Philippine Basketball Association's Commissioner’s Cup as a guest team.

Their first game in the EASL home-and-away season is scheduled for Oct. 12 against the PBA runners-up.

The pan-regional basketball league has started production on a reality series covering the inaugural season of the EASL.