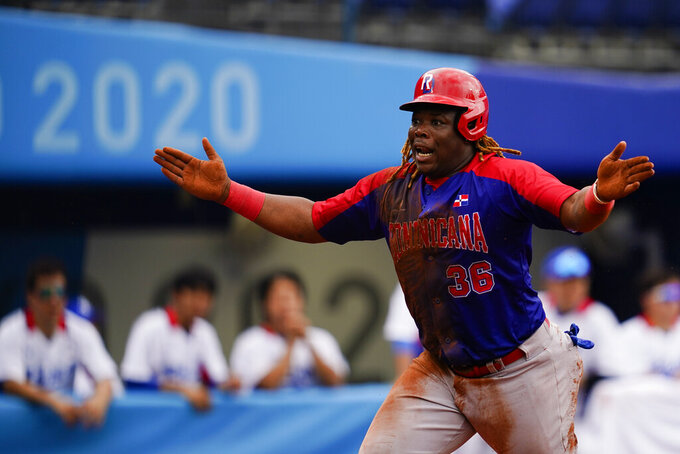 By Pat Graham 54 minutes ago
By Howard Fendrich 5 hrs ago
5 hrs ago
By Anne M. Peterson 6 hrs ago
13 hrs ago