Mike Keenan to coach host Italy in hockey at 2026 Olympics 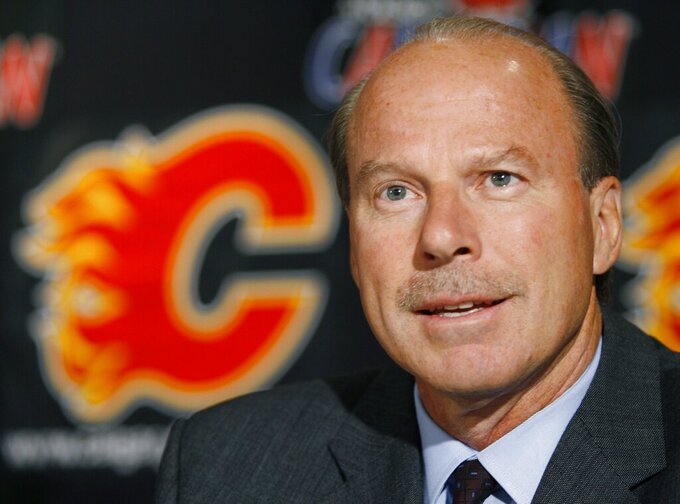 MILAN (AP) — Mike Keenan was named coach of the Italy ice hockey team on Friday, giving the Stanley Cup winner a chance to guide the host country at the 2026 Milan-Cortina Olympics.

“I’ve had a lot of great international experiences but this is both a challenge and a unique opportunity for me,” Keenan said. “I’m excited to be involved in a building and development process in the run up to an Olympics. . . . Every once in a while, miracles happen. Italy is a nation passionate about sports so that’s why I want to set high expectations.”

Keenan coached the New York Rangers to the Stanley Cup in 1994 and also won the KHL at Metallurg Magnitogorsk in 2014.

Italy finished 11th in the 12-team tournament at the 2006 Turin Games when it also qualified as host. That was the team’s previous participation at the Olympics.

After finishing last in its group at the world championships in May, Italy was relegated to the Division I worlds for next year.