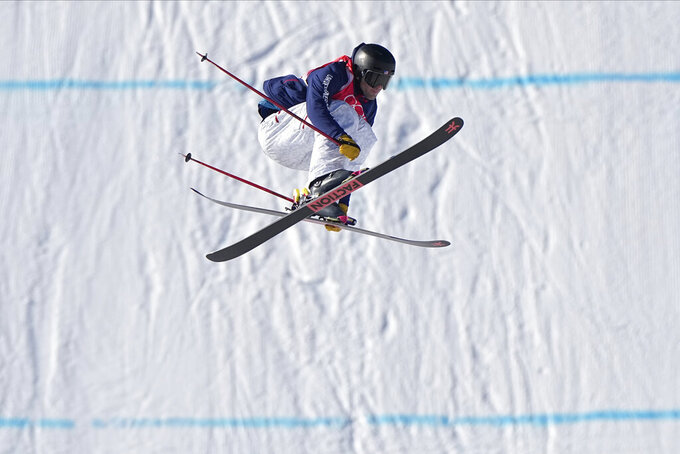 Freestyler skier Alex Hall led a 1-2 American finish in the men’s Olympic slopestyle competition with a trick on his first run where he completely stopped his rotation mid-air and went the other direction.

Hall’s opening run earned a score of 90.01 and it stood up throughout the competition. His teammate Nick Goepper turned in a creative run on his second pass to earn silver. Jesper Tjader of Sweden took home bronze.

The Americans have now earned six of nine Olympic medals since the event made its debut in 2014. Goepper has three of them, including silver from the 2018 Pyeongchang Games and bronze from the 2014 Sochi Olympics.