Home » Netherlands » With whistleblower Stepanova, Euros have a Day 1 star 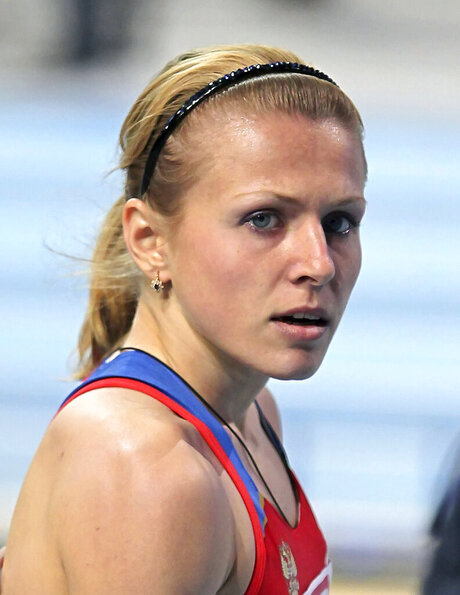 By: RAF CASERT (AP)
AMSTERDAMCopyright 2020 The Associated Press. All rights reserved. This material may not be published, broadcast, rewritten or redistributed.
52.3744.88969

AMSTERDAM (AP) — The European Championships were supposed to be about Dafne Schippers fine-tuning for the Olympics in front of her home crowd. Then, in stepped Yulia Stepanova.

The Russian who blew the whistle on her nation's doping scandal will be competing under a neutral flag on Wednesday's opening day during the heats for the 800 meters.

Hansen said that more Russian athletes competing as neutrals could be added to the program in Amsterdam depending on whether the IAAF clears them.

He said the doping review board of the world athletics federation was working daily on seeing who could be clear, and "if they clear some athletes tonight to tomorrow morning we are very happy to see them here. Clean athletes are always welcome."

An IAAF official, who asked not be named because the clearance process was ongoing, said it was very unlikely for anyone beyond Stepanova to come to the Euros, which finish on Sunday.

By that time, the Dutch will be hoping to cheer the Schippers' second gold when she runs the 4x100 relay following the 100 in the first few days. Schippers shot to prominence at the world championships in Beijing last year, where her belated switch from the 7-event heptathlon to sprinting earned her gold in the 200 and silver in the 100.

She can relax, since she already has qualified for the Dutch team, in contrast to her U.S. competitors in Eugene, Oregon, where the U.S. trials are being held.

"It is the same story each year at the U.S. trials," said world and Olympic long jump champion Greg Rutherford. "These guys have to qualify in the top 3." That is why he refused to be too daunted by the wind-assisted 8.59 meters of Jeffery Henderson and the legal 8.58 of Jarrion Lawson.

Stars like Rutherford, the reigning European, Commonwealth, world and Olympic champion, and French pole vaulter Renaud Lavillenie, like the shine of gold too much.

If world record holder Lavillenie wins again, it would be his fourth European title in a row

Wednesday's opening day will have one final — the women's 10,000, where Britain's Jo Pavey will seek to defend her title. Two years ago, she was already the oldest female European champion at 40. Now she needs a good result to qualify for Rio.