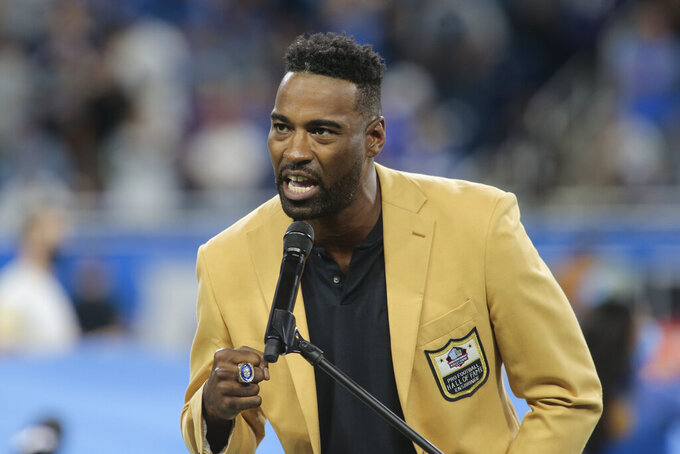 Johnson, known as Megatron, starred at receiver for the Detroit Lions for nine seasons before retiring in 2016. Wieber won Olympic gold in 2012, a year after she was world all-around champion. She is from DeWitt, Michigan.

Former Pistons point guard and NBA MVP Finals MVP Chauncey Billups and two-time NBA champion Shane Battier were selected for induction, but were unable to attend the ceremony. Billups and Battier, who attended Detroit Country Day High School, are expected to be inducted at next year's ceremony.

The class was selected by current and former journalists, former sports executives in the state and the public through online voting.