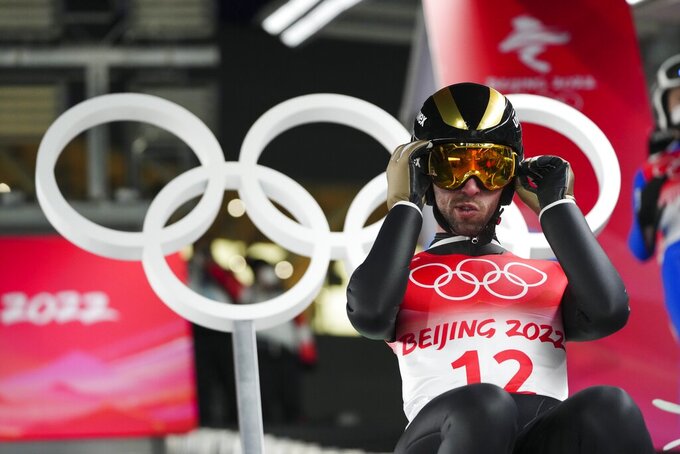 ZHANGJIAKOU, China (AP) — Turkish ski jumper Fatih Arda İpcioğlu declined to say if the crescent and star on his blue skis the day before the normal hill competition at the Beijing Olympics was a statement in support of China’s Uyghur community.

The design on the skis used Saturday seemed to recognize East Turkestan, the region that is home to Uyghurs.

“I don’t want to answer about those questions,” İpcioğlu said Sunday after jumping in the first round of the Normal Hill competition.

İpcioğlu switched his equipment on Sunday, saying the skis he was wearing were for the competition.

Human rights groups say the Chinese government has oppressed members of the Uyghur Muslim minority on a massive scale.