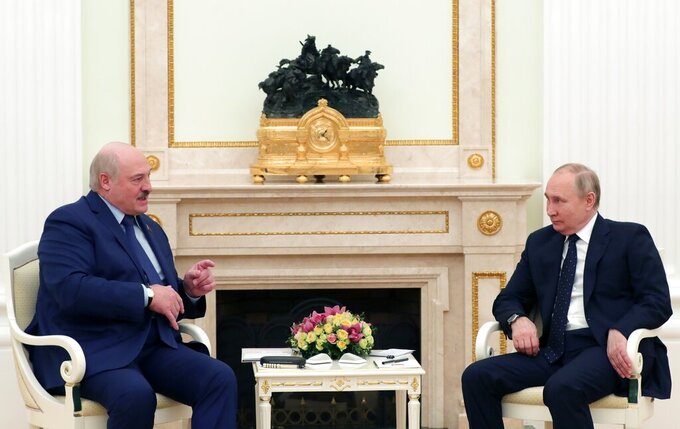 MUNICH, Germany (AP) — Athletes from Russia and Belarus were formally banned Wednesday from the multi-sport European Championships in August.

Organizers of the Aug. 11-21 championships in Munich, Germany, said they supported decisions by officials from the nine individual sports not to invite Russian and Belarusian athletes and officials. They have followed guidance from the International Olympic Committee.

“We are united in our condemnation of Russia’s war on Ukraine,” organizing committee chairman Libor Varhaník said.

Though swimming is an exception among Olympic sports in trying to let Russians continue competing, it is not part of the collective European Championships format launched in 2018.