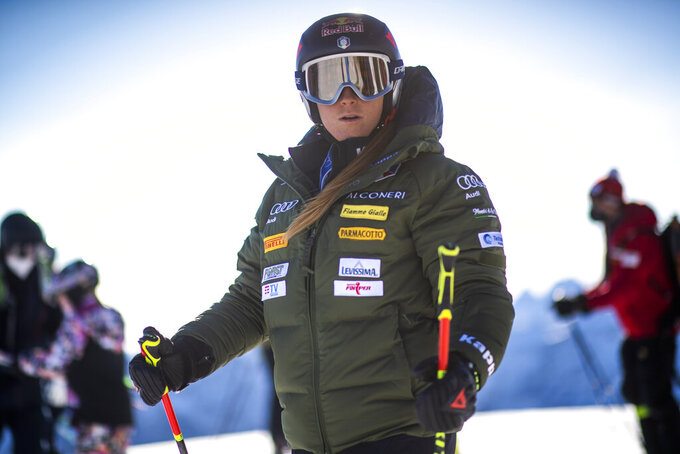 Goggia became the first Italian woman to win an Olympic downhill when she beat Ragnhild Mowinckel and Lindsey Vonn at the 2018 Pyeongchang Games.