France to boost sport practice ahead of Paris 2024 Olympics 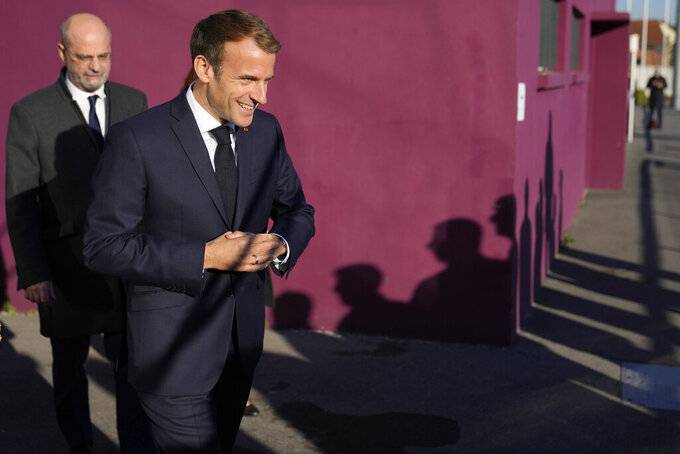 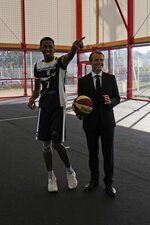 The announcement came hours before Macron was scheduled to play in a charity soccer match to raise money for the Hospitals' Foundation, alongside former Arsenal manager Arsene Wenger.

The move aims at remedying an “injustice,” he said. “It is often in the poorest ... areas that these facilities are missing.”

The package will focus on funding sport practice in working-class suburbs and rural areas.

In a speech at the headquarters of the Paris 2024 Organizing Committee, Macron said the budget and schedule have so far been respected in the preparations for the Games.

He called for the Paris Olympics to be “inclusive” and environment-friendly, and voiced hope that they will bring France “lots of medals, show our social and environmental excellence, create lots of jobs and housing.”

Macron has strongly supported the Olympic project since being elected in 2017, weeks before Paris was confirmed as the future host. The city’s first Olympics since 1924 are set to have a budget of 6.8 billion euros ($7.9 billion).